The world is opened back up again, and I know the first thing that’s been on your mind is, “Where do I get a great taco?” We’ve been missing our tacos, so we’re going to highlight the top three taco places in Tacoma. I’m going to give you all the best ones, so stay tuned.

La Taqueria El Sabor- this place has amazing tacos. And did you know that on Tuesday between 2:00 and 5:00, they have 99 cent tacos? I mean who doesn’t… We love tacos but we also love 99 cents.

This place is not just for lunch. I guess this is a little secret, and it’s not on the menu, but they have a breakfast burrito. So if you wanted to come for breakfast, this is the place to go.

And if you happen to be downtown Tacoma and you’re hungry for tacos around dinner time, you have to try Red Star Taco Bar down here in downtown Tacoma. They don’t open till about 4:00 p.m, so come in for your hankering for dinnertime. And I’ve heard that they have three tacos for $11, and they also have nachos for you nacho people. But check out Red Star, they’re open for dine-in and takeout.

If you’re hungry for Mexican food, breakfast, lunch, and dinner, then you want to come to Brewers Row over here in the North End of Tacoma. And they’re open, they’ve got seating inside, they’ve got seating outside. On a beautiful day like this, why wouldn’t you want to sit outside and eat tacos? They’re known for their tacos. They’re known for the burritos, they say. But I also saw an amazing breakfast menu with huevos rancheros, and breakfast burrito, eggs, and all the wonderful things.

Of course, we always want to under promise and over deliver. So we don’t have three taco places for you. We saved the best for last. Good old-fashioned Taco Bell… 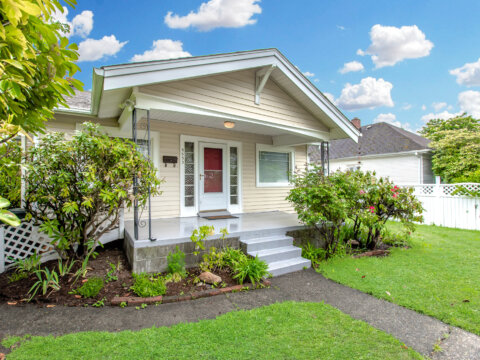 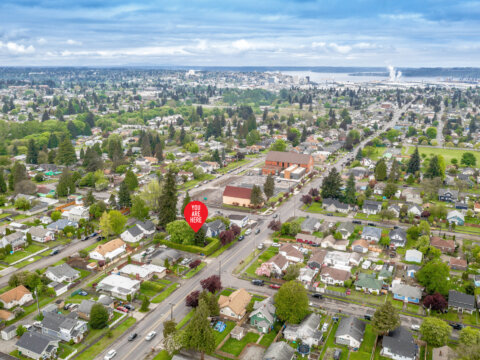 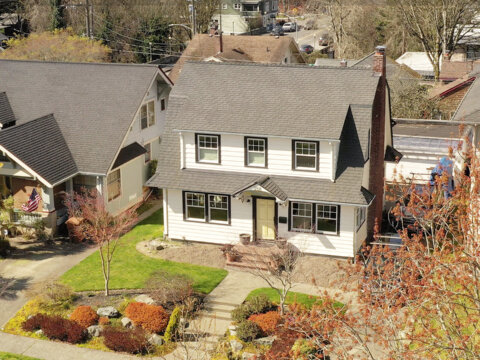